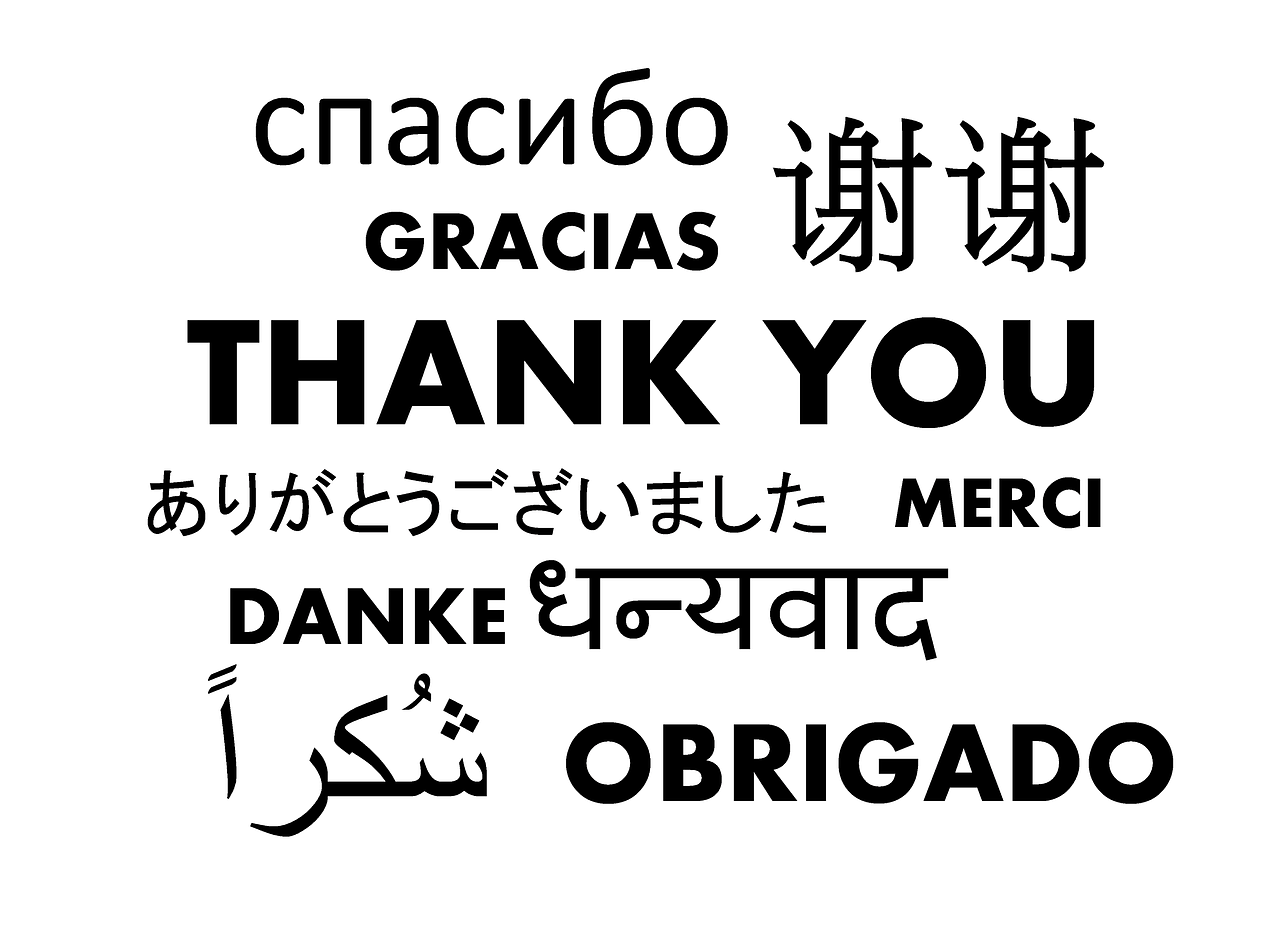 “Thank you” is virtually automatic, a polite response that we were taught by our parents as children. (“Say thank you to Mrs. Smith for the cookie, Johnny.”)

When we say “I appreciate you,” or a similar sentiment to someone, we are expressing value – the value of the receiver TO the person expressing gratitude. We are saying, “I value you; your actions, suggestions, opinions matter to me.” The meaning is deep and personal. Gratitude – or appreciation – is more than an instantaneous response with little thought behind it. “I appreciate you” has intention, purpose, and sincerity driving it.

There are few expressions of gratitude as effective as directly telling another person they are valued. Expressing gratitude verbally is imbued with thankfulness. It is outward and direct. There is no mistaking what the intent is … as opposed to an offhand “thumbs up” gesture, a nodding smile or hastily-written email. The workplace is frequently filled with hollow non-verbal acknowledgments.

The Lasting Effects of Gratitude

Gratitude is the path to more harmonious, collaborative relationships. It is a mutual interchange, establishing a human connection between both parties. Expressing gratitude is dynamic. Acting grateful alerts the other person that their actions have not gone unnoticed. Gratitude also affects the person expressing it. It improves effectiveness and engagement of the giver. In this way, the expression of gratitude flows both ways.

Simple gratitude creates greater and lasting neural sensitivity to gratitude. A study of the effects of expressing gratitude was analyzed in subjects who participated in gratitude letter writing. The results showed that expressing gratitude significantly increased the “firing” of neurons … to the extent of affecting the circuitry of the entire brain region called the medial prefrontal cortex – the area of the brain affecting decision-making. And those results persisted for three months.

Gratefulness does make real changes to your brain, as the above study demonstrates. What are the mechanisms for such brain changes? It begins with the brain’s Limbic System, the emotional part. The Limbic System acts as our survival mechanism. Scanning its environment, if the Limbic System detects the threat of danger, it reacts in an emotional way – typically fear or anger – in order to motivate us toward safety.

Another part of the brain, the pre-frontal cortex (PFC), is tasked with thinking and making decisions. The Limbic System can disrupt the proper functioning of the PFC when it detects a threat. In a heightened state of fear (threat) we can’t think clearly about our job because we’re distracted by thoughts of the threat; our capability to use reason in our normal activity is compromised.

Conversely, an expression of gratitude from an outside source would have an opposite, positive effect. In scanning our external environment, the Limbic System – perceiving the safe, secure feeling of appreciation – lets the PFC think clearly, without the impediment of danger or the threat of danger, whether perceived or real.

Imagine the impaired performance of a member of your team who is struggling to function while perceiving a threat, compared to their performance having received praise, recognition, and gratitude from you, their leader.

Gratitude is Self-Perpetuating and Builds In Strength

The self-perpetuating nature of gratitude is like a muscle; the more we use it, the stronger its effects and the more attuned we are to expressing it. And the more we express it, the more that expression lingers in the recipient. It’s like using an additive in your car to get better gas mileage. You get more mileage out of expressing gratitude as time goes by.

A spiraling effect also takes place when gratitude is in play. The more thankful we feel toward an individual (or a group of people), the more likely we are to act gratefully toward others, causing THEM to feel grateful. They, in turn, act gratefully to those they come in contact with, and so on down the line.

Workers are more likely to help others after they have been helped. This “pay it forward” effect was demonstrated in a study of university researchers who sabotaged participants’ computers and then had a helpful observer step in to help some of the test subjects. Those subjects who were helped were found to be more likely to volunteer to help someone else with unrelated, time-intensive tasks.

In a company, or within your team, a culture of gratefulness can move mountains. Some of the after-effects of gratitude:

Gratitude is a core human need that strengthens work performance, relationships, and teamwork. It makes us better workers, better leaders and better people.