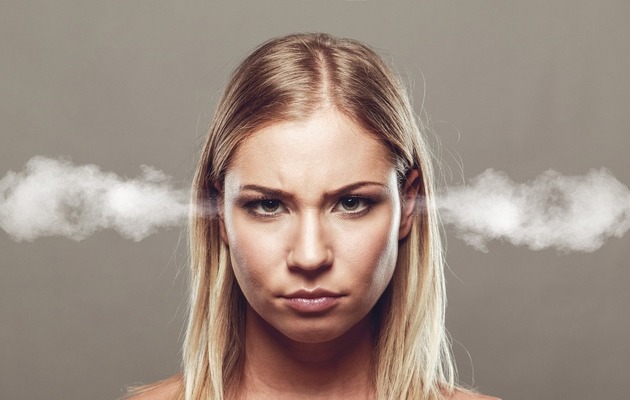 Are You Tired or Do You Suffer From Decision Fatigue?

Do you feel too often lately that you are making poor, unproductive and unhealthy choices, even when you know you can do better?  If so, you might be suffering from decision fatigue. And most likely you are not even aware of it. You might not even know what it is.

I’ve struggled with decision fatigue at many points throughout my career. Back then, I didn’t know the term, and I never thought that it was a psychological consequence of spending the whole day, of every single day, making decisions. When I learned more about it, it was easy to understand the logic behind it. A long-drawn series of decisions diminishes the overall quality of any decision-making process and reduces the clarity for judgement. After that obvious revelation, I realized that it was not only interfering with my work, but it was also affecting mundane things like deciding the dinner menu, what pants to buy, choosing a new computer, or even deciding the perfect vacation destination. This phenomenon affects senior managers, business leaders, entrepreneurs, world mandataries, military, everybody who is under the constant pressure of ruling and deciding.

Decision fatigue is different from ordinary physical fatigue — you’re not consciously aware of being tired — but you’re low on mental energy. The more choices you make throughout the day, the harder each one becomes for your brain.  One downfall is to become reckless and to act impulsively. The other is the ultimate energy saver: do nothing.

Continuous decisions, big or small, exhaust us, leaving us with a limited capacity to be effective and reducing our willing power. As the brain pushes ahead with its myriad of tasks each day, glucose levels become depleted. Nutritionists say that a snack can restore willpower and the ability to make high-level decisions. However, a person only has so much willpower within a day.  It’s important to respect your body’s capabilities, not just physically but also emotionally.

By being aware of your own level of decision fatigue, you can take steps to increase your productivity, success and be happier. Just as you wouldn’t undertake a long drive after a sleepless night, you wouldn’t want to be glib when making important business or life decisions.

Now we understand that having to make many decisions in a short period of time actually depletes the brain of glucose, a necessary compound it needs to keep functioning.

In a research study published by the National Academy of Sciences, psychologists examined the factors that impact whether or not a judge approves a criminal for parole. Jonathan Levav of Stanford and Shai Danziger of Ben-Gurion University discovered that judges who were supposed to parole prisoners are less capable of making decisions when they’ve been working steadily for several hours. The judge’s best work came in the morning when they were still fresh, and right after lunch, when glucose levels were restored.  Whether or not a prisoner was granted parole had more to do with the judges’ level of decision fatigue than the prisoner’s crime.This is exactly what happens to your brain at work. In many ways, your brain is like a courtroom.  Each decision is killing your productivity.

Consequence: you act impulsively, you get angry at colleagues, you don’t listen to others’ opinions, you take longer than usual to make simple decisions, AND you make mistakes. Decision fatigue conquered your life. So, what can you do to stop making poor decisions when you suffer of decision fatigue?

Tips to Fight Back Decision Fatigue

Life is complicated, and there is no need to make it more difficult. I always tell my clients “the simpler, the better”. Why do you think President Obama used the same tuxedo through two full terms in office? 8 years!!! So, don’t overcomplicate things. Sometimes a little rule helps us to eliminate simple stress triggers. While we may not realize it, much of the stress we experience in our daily lives is self-induced. Seemingly small and insignificant things we tend to overlook or ignore act as stress triggers that build up over time and lead to anxiety, exhaustion, and decision fatigue. Personally, when I feel decision fatigue, I pause and get myself some rest. Fifteen minutes of silence might be enough. Find your own way to disconnect for a little while. Time and some sleep can reduce emotions that lead to thinking errors and poor judgment. What is a little delay if it will give you the chance to make the right choice?