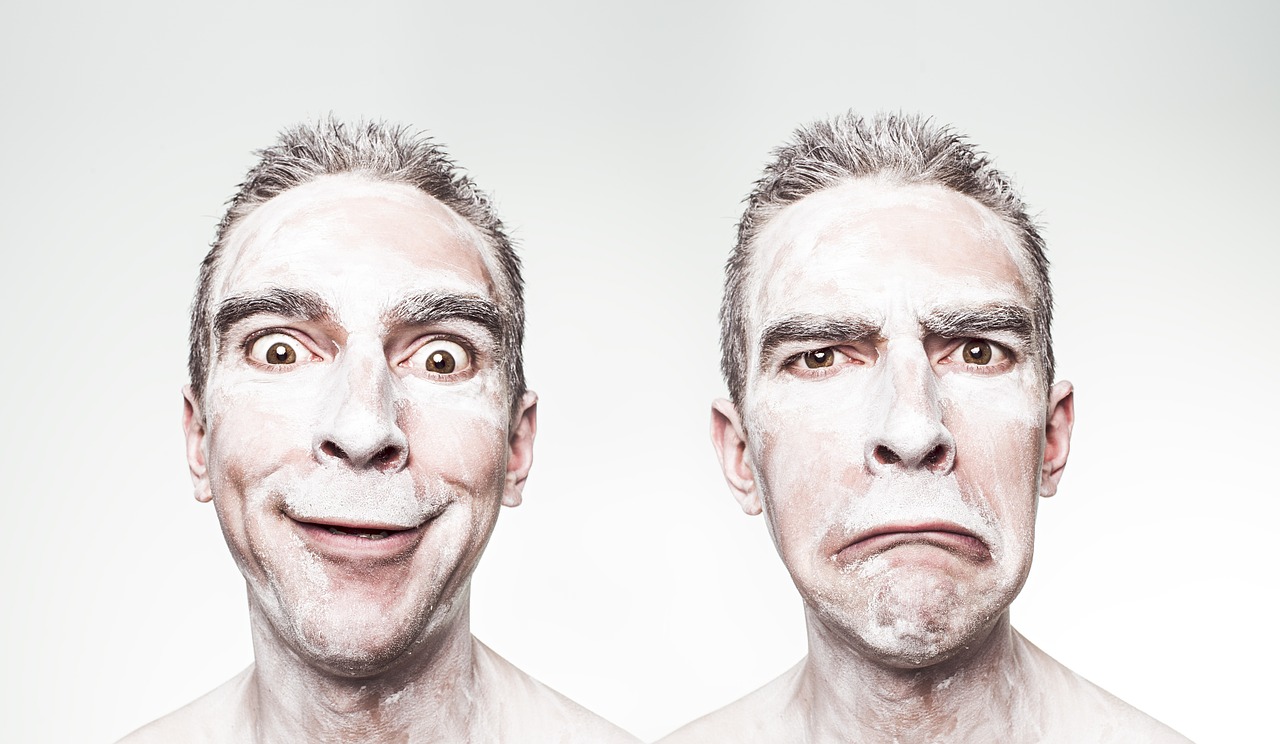 People have an irresistible urge to pick up the behavior of others around them. If talking to a friend or associate who talks fast, we match their speaking speed by also talking fast. Remember the last time you walked into a business meeting and everyone had smiles on their faces and you start smiling too? Watch the behavior of a crowd at a rally, protest, or a business seminar. Notice how the group adopts a “crowd mentality.” The emotions of people in the group become “contagious” to others.

Not only are emotions contagious, they affect our attitude about a person. Asked to listen to the same impartial speech read by a speaker using happy, sad, and neutral voice inflections and rate them, participants in a study liked the happy speech best, the neutral speech less than the happy speech, and the sad speech the least.

The impulse to “mimic” the behavior of those around us is popularly called “emotional contagion” and like its name, it can spread like a contagious disease. The frustrating aspect of emotional contagion is that we imitate others mostly without our conscious knowledge. Scientists attribute it to “mirror neurons” in our brain that operate on a subconscious level.

Mirror neurons are a type of brain cell that fires when you act and also when you simply watch someone else doing the same action. Denmark researchers released a study a few years back showing that specialized brain cells are what allow people to learn and to empathize with others by observing their actions.

In action here’s how it works: You tell your hand to reach out for the handle on a cup of coffee, you grab the cup of coffee as a result of a motor neuron firing up, which also happens to be a mirror neuron.  Your associate watches you and he then picks up his own cup of coffee. Even if your associate’s hand wasn’t moving at all, a motor neuron still fires up in his hand. The brain cell fires when you take action, even when you simply watch someone else doing the same action.

Imitation Works for Good and Bad

Attitudes and actions are contagious because of our mirror neurons. It works on both positive and negative attitudes and actions. The ques are not always so obvious but most people will admit that they can sense a negative or positive energy when they walk into a room. Imagine the implications of that in the workplace for business leaders.

In light of our specialized brain cells, choosing good role models is essential. If we watch someone do something wrong, we’ll do it wrong. If we’re in contact with a nervous, anxious person, that person will make us nervous and anxious. It’s the same principle as hanging out with “the wrong crowd.” The people we spend our time with and our role models can rub off on us.

Emotional contagion goes deeper still.  When contagions spread, behavior can escalate. “Group think” can have a ripple effect. Imagine the disruption emotional contagion could have on work group dynamics. That’s what Sigal Barsade at the University of Pennsylvania’s Wharton School was studying. Barsade conducted an experiment on two managerial simulations. One group was allowed to experience positive emotional contagion. This group showed improved cooperation, decreased conflict, and increased perceptions of the task performance. The opposite was the case when another test group were experiencing negative emotional contagion.

All well and good, but the dilemma with negative emotional contagion is more problematic. Negative emotions, it appears, exert a more powerful effect in social situations than positive ones. “Anger and resentment are the most contagious of emotions,” according to Steven Stosny, an expert on road rage. Anger escalates when adrenaline increases. “The result is a temper tantrum that can easily escalate into road rage.”

Be the Change You Want to Be

How can business leaders use emotional contagion to encourage a positive, productive workforce? According to Zenger and Folkman, “Make the people around you good leaders and learn which behaviors are more likely to get ‘caught.’”

If you’re in a leadership role and you sometimes feel like beating your head against the wall … don’t despair. You can make a difference. Eliminate your energy drainers, set a positive mood attitude, counter-attack with the opposite emotion that is bothering you, and let your emotional strategy  “infect” the others. If that person is talking fast and loud, try to talk slow and calmly. Do the same with negative participants. The contagious effect might be subtle and changing it might take some time, but experts on emotional contagion agree that you can reverse emotional blind spots and have a positive influential effect on others. So, be positively contagious, be the antidote, and let your energy become part of your team culture.